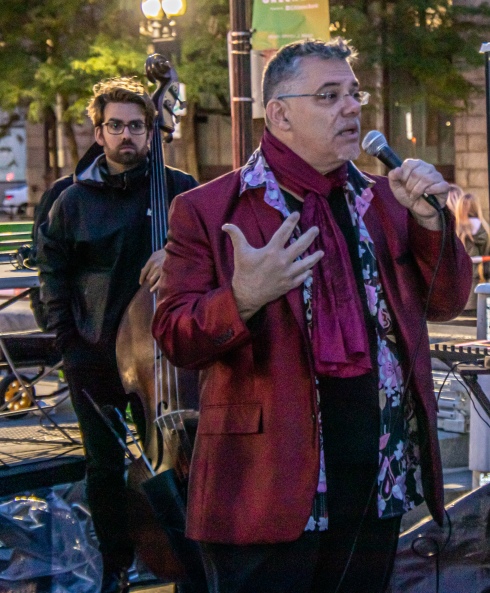 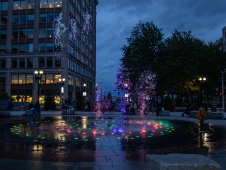 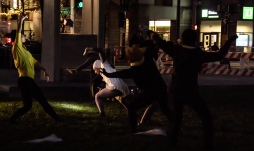 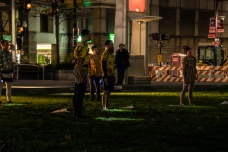 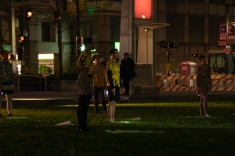 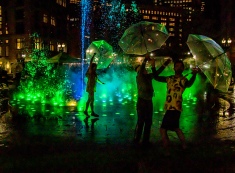 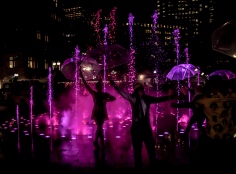 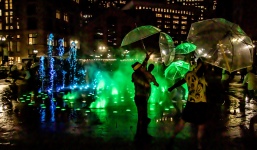 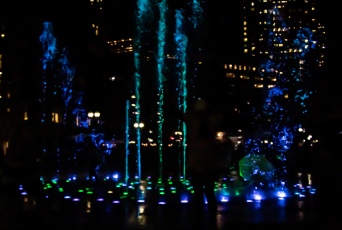 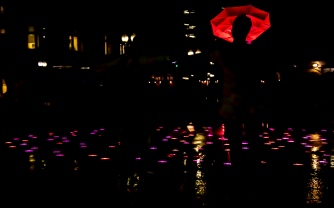 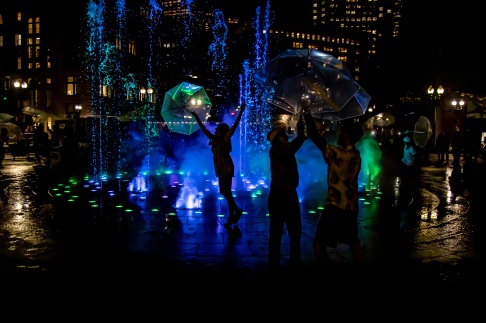 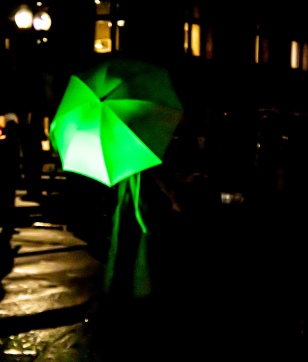 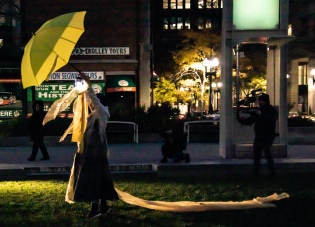 Hi I'm Wayne. Welcome to my blog. I am a true New Englander through and through. I love everything about New England. I especially love discovering new places in New England and sharing my experiences with everyone. I tend to focus on the more unique and lesser known places and things in New England on my blog. Oh yeah, and I love dogs. I always try to include at least one dog in each of my blog posts. I discovered my love of photography a couple of years ago. I know, I got a late start. Now, I photograph anything that seems out of the ordinary, interesting, beautiful and/or unique. And I have noticed how every person, place or thing I photograph has a story behind it or him or her. I don't just photograph things or people or animals. I try to get their background, history or as much information as possible to give the subject more context and meaning. It's interesting how one simple photograph can evoke so much. I am currently using a Nikon D3200 "beginner's camera." Even though there are better cameras on the market, and I will upgrade some time, I love how it functions (usually) and it has served me well. The great thing about my blog is you don't have to be from New England, or even like New England to like my blog (although I've never met anyone who doesn't). All you have to like is to see and read about new or interesting places and things. Hopefully, you'll join me on my many adventures in New England! END_OF_DOCUMENT_TOKEN_TO_BE_REPLACED
This entry was posted on Tuesday, October 22nd, 2019 at 8:25 pm and tagged with Boston, dancers, lights, Massachusetts, New England, Rings Fountain, Rose Fitzgerald Kennedy Greenway, water fountains and posted in Boston, dancers, lights, Massachusetts, Rose Fitzgerald Kennedy Greenway, Uncategorized, water fountains. You can follow any responses to this entry through the RSS 2.0 feed.
« “Haunted Happenings” Grand Parade (Salem, MA)
2019 Howl-O-Ween Pet Parade And Costume Contest »