From the outside Northwood Meadows State Park doesn’t look like anything out of the ordinary.

A pond, a creek, pretty trees and a few unusual rock formations are on the main trail. 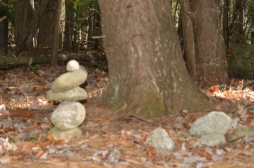 But, it’s the meadow that sets the place apart from other parks.

Of course, after a few minutes, it began to snow. 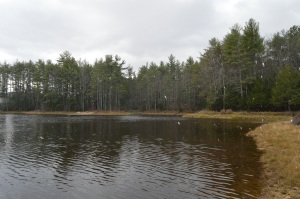 Then, just like any typical New England day, it stopped and the sun was out after 5 minutes of driving snow. 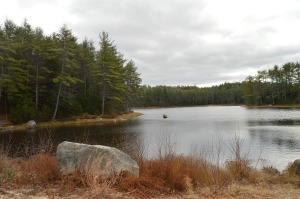 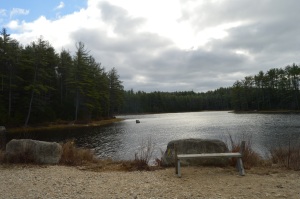 There are some beautiful views of the meadow. 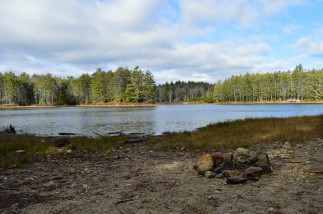 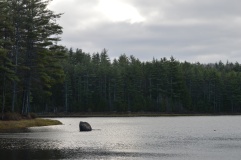 Northwood Meadows is also a popular spot for dog walking.   You may notice some of the dogs are wearing orange.  That is because hunting is allowed in some designated areas of the park. 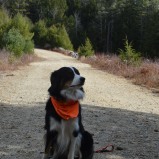 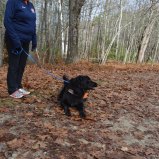 The photos don’t do it justice, though.  Northwood Meadows is a must see for dogs and humans!