Sometimes you find treasures in the most unexpected places.  Such is the case with Mount Tom.  Tucked away off Route 202 in Holyoke, Mount Tom is a 20 minute drive outside of Springfield, MA, is not one of the first parks that comes to mind when you think of the plethora of state parks in Western Massachusetts.  In fact, it almost seems to pride itself on being a hidden jewel.  Unless you were specifically looking for the park, you could easily pass right by it. 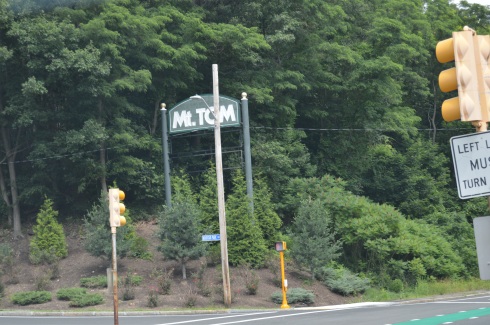 While there is not a designated parking lot for Mount Tom and barriers prevent cars from entering the paved trails, you can usually find parking just outside the park.  Or, since there are various entrances to the many trails, you can find places to park along the side of the road to the main entrance. The first impression of Mount Tom is slight disappointment.   Pretty views of flowers and landscapes are spoiled by chain link fences.

However, with some effort and ingenuity, you can work around these barriers.  With the aid of some strategically placed rocks and other objects that you can climb, you can get some beautiful, unobstructed views of the park and Western Massachusetts 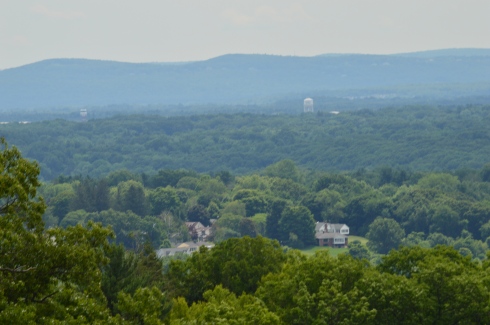 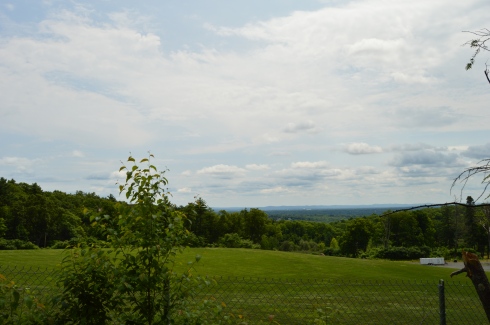 There are a variety of flowers such as black eyed susans, sumac and daisies .  Although various plants are plentiful, I found many of the flowers and plants to be somewhat drab and not artfully laid out.  I suppose this does give Mount Tom a more natural feel.  But, the colors didn’t pop off like they do at other parks, such as Stanley Park and Prescott Park in New Hampshire just to name a few that I have visited recently. 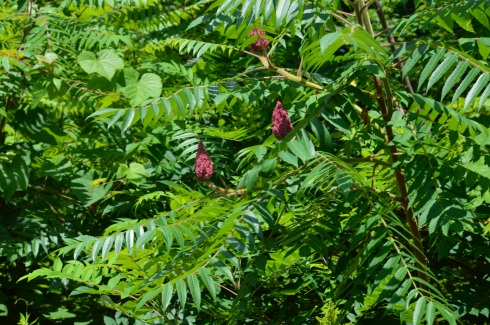 There is also a variety of wildlife at Mount Tom.  Both creatures big and small reside at Mount Tom such as frogs, falcons and groundhogs.  There were also some chipmunks and a variety of birds that were too elusive for this photographer to capture. 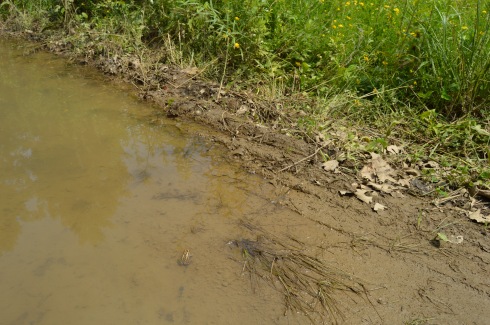 We also spotted fresh hoof prints from an animal, most likely deer, that had recently been in the area.

Along the way , we found some buildings in disrepair and graffiti riddled because, of course, what else would you do to a perfectly good abandoned structured?  Just another example of why we can never have nice things.  The graffiti and vandalism aside, the structures gave a nice backdrop to some of the shots. 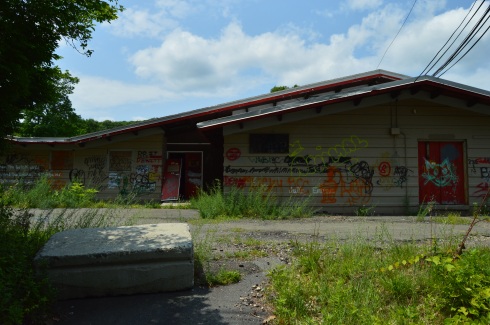 Finally, we arrived at the crater like area of Mount Tom.  Although many people lay claim to the inspiration of Mount Crumpit from Dr. Seuss’ Whoville in the story/show/movie How The Grinch Stole Christmas (Squamish in British Columbia for one), Mount Tom is rumored to be the inspiration for the tale.  Since Theodor Seuss Geisel (“Dr. Seuss”) was from nearby Springfield, Massachusetts, it is a good chance this is the place that inspired him.  See for yourself (and these aren’t even the “best side” of the hill). 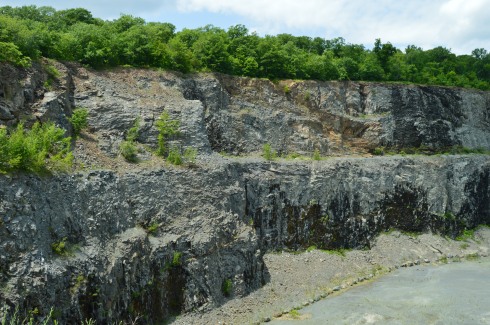 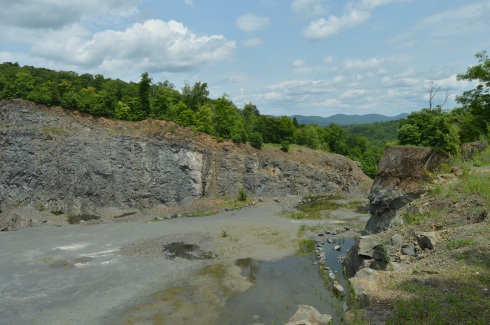 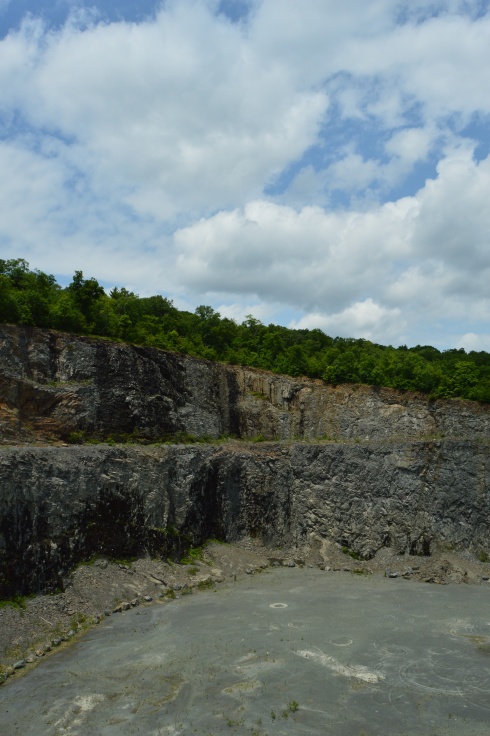 It’s a long way down there.  Be careful.

Satanists in Holyoke.  Who knew? 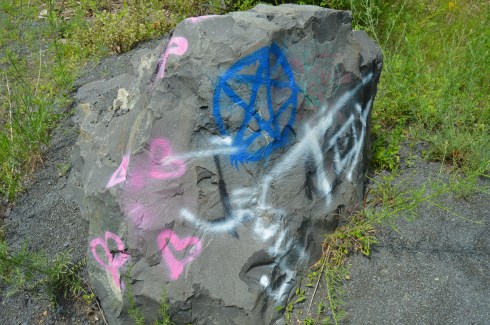 Having traveled a “good distance” (not to be too precise), we agreed it was time to head back.  Along the way, we saw flowers and landscapes that made for fine landscape photography. 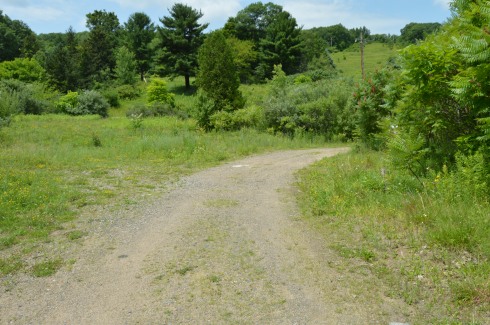 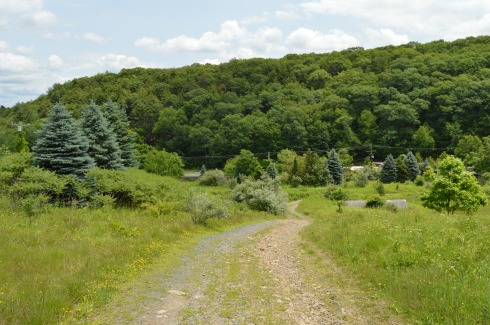 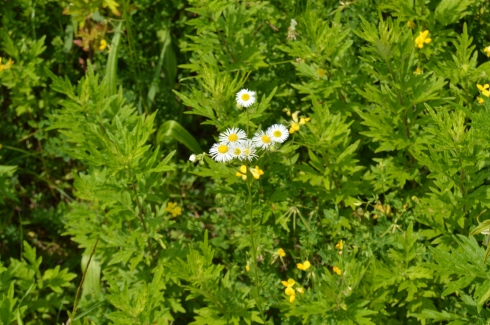 Bees and butterflies hovered over and landed on the plants, lighting and pollinating them.  The orange looking objects in the photos are not flowers but rather butterflies. 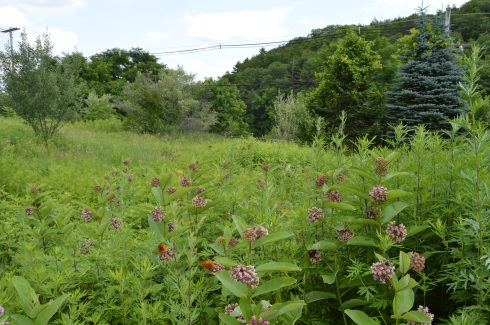 A brook runs through Mount Tom. 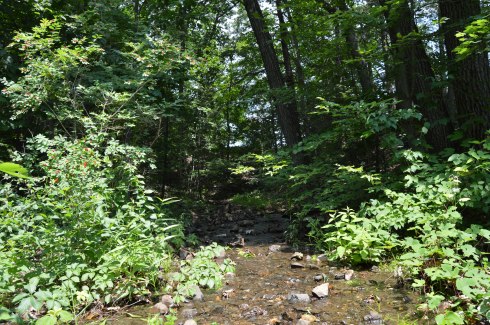 The cliffs and jagged rock that formed on Mount Tom were formed many years ago from faulting and earthquakes.  This, coupled with the cooling and heating of the Earth’s surface made for some unique shapes and surfaces. 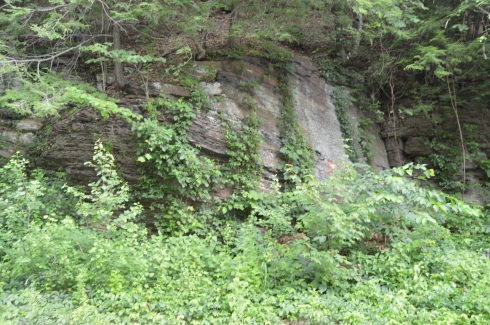 Of course, no blog post of mine would be complete without a photo of a dog.  None were present during my stay at Mount Tom.  So, I made a special stop at Westfield Dog Bark (yes that is the name).  Mollly was my obedient subject.  But, she seemed more interested in something in the distance.

Mount Tom is massive and little did we realize at the time the majesty awaiting us on the other side of the rocky hill.  It was only after I had googled images of Mount Tom that I realize many of the other parts of the park that we did not reach.  That clinched it.  Another trip to Mount Tom is in order.