The great thing about King Richard’s Faire is that you need not be a medieval history enthusiast or a larper to enjoy the faire.

There are activities such as ax throwing, no that isn’t a typo, face painting and a variety of performers to keep people of all ages entertained.

And then, there were the shows.  This particular rendition of “Snow White” was actually portrayed as Snow White’s cousin, Carrie.  That’s right Carrie White of the famous Stephen King horror novel and movie, “Carrie.”

Everything starts out seemingly harmlessly as the cast retells the story of Carrie.

And her “friends” who decide to sabotage her prom (spoiler alert if you haven’t seen the movie or read the book). 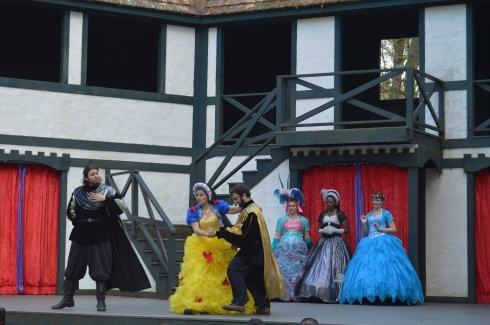 Keeping true to the plot, Carrie is crowned prom queen.

Then, cue, the “pigs mud” (they want to keep it “family friendly”) 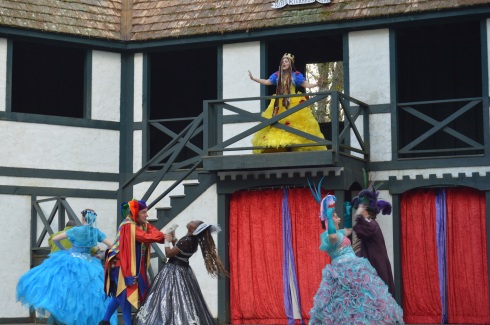 Then, weirdly, they all become friends again in the end.

Jacques Ze Whippeur gave a great performance with his whipping skills.  He asked the audience to name a song and he was able to keep the beat to the song by cracking his whip and singing the lyrics.  He did this with songs from groups such as Journey and even the theme song to the Fresh Prince of Bel Air. 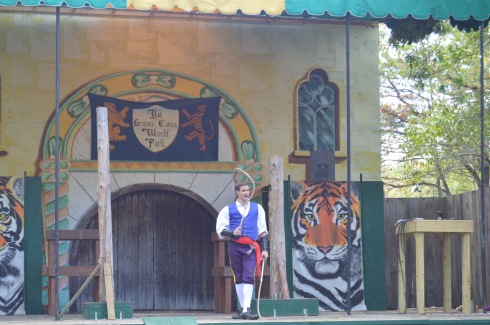 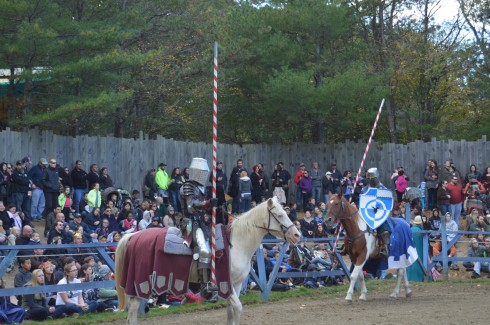 magicians (with their assistants) 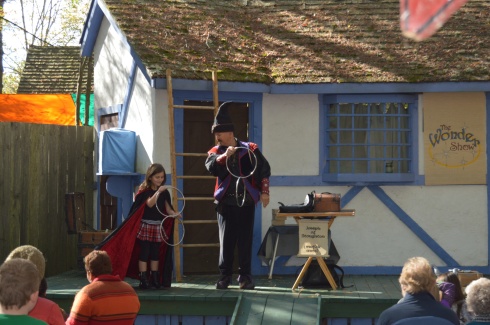 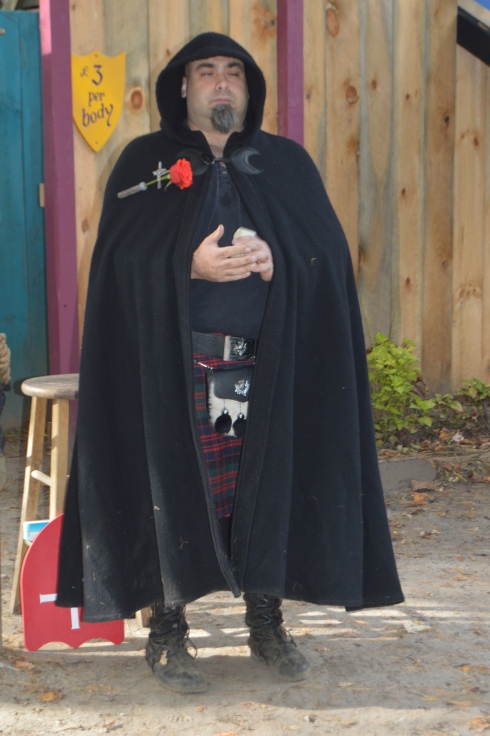 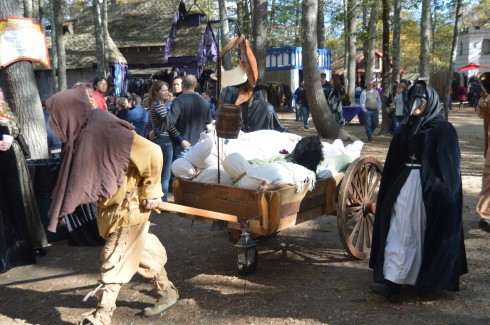 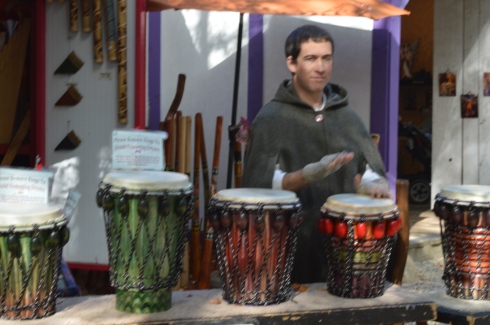 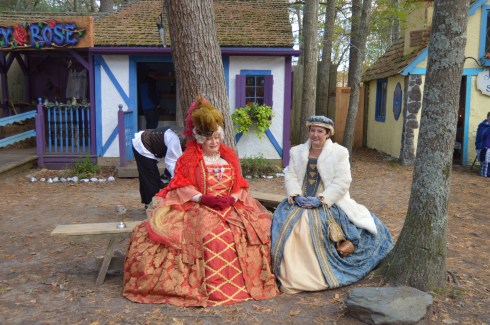 And, yes, visitors do come to the faire dressed in their own garb.

One of the highlights was the jousting contest. 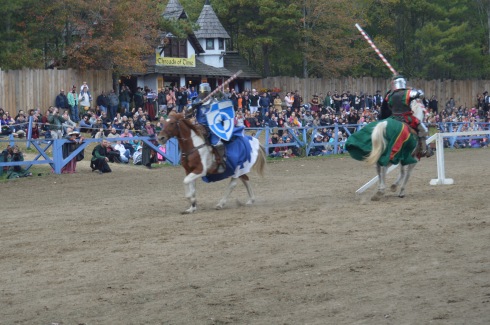 But, the best part of the event was the pirates and fairies costume show. 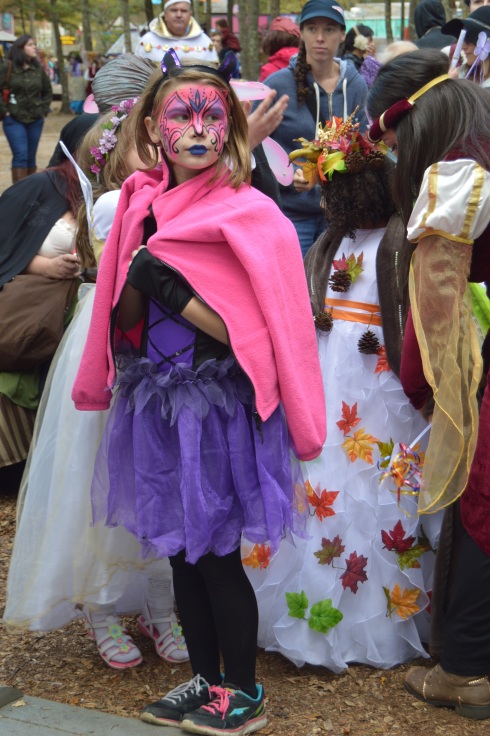 Although pets aren’t normally allowed in the faire, an exception was made for Lionitus because he is a service dog.

If you’re in the Massachusetts area and you want to go, this upcoming weekend (Oct 24th and 25th) is the last chance to see it before it closes for the season and you will have to wait until 2016.  If you can’t go this weekend, I’ll see you there next year!

stop by my Facebook page to keep updated about posts and other extras!