Cost: Free since I visited during the off season.  It costs $8 for MA vehicles and $10 for out of state vehicles once the main season begins (around early May)

Parking is limited.  Since it was not the peak of the season, I found a spot without any trouble.  But, there are only 20 or so spots in the main parking areas. There are some additional parking areas off the main trail to the lake.

Boats are not allowed in the water, although fishing is allowed.  Trout and bass are the most common fish in the water. 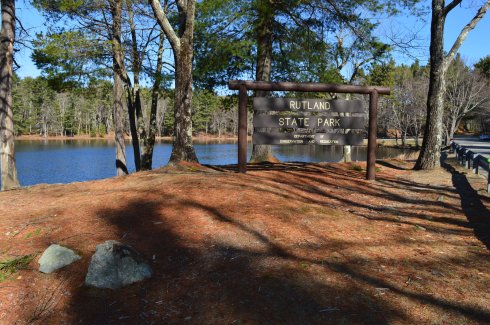 I had been interested in visitng Rutland State ever since I heard about the remnants of the state prison camp  and the views of the water. 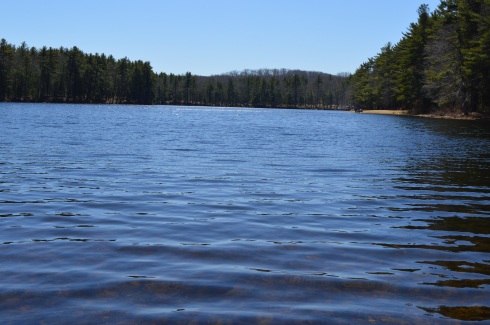 There was a strong wind, evident by the ripples in the water.

The gates at the entrances to some of the trails prevented some vehicles from entering the trails.  This is because during this time of the year it rains a lot and bikes and other vehicles can get stuck on the trails.  So, it was a pretty empty trail when I went.  Which was just fine by me.  Miles of near solitude in nature with a cloudless, cold blue sky on a bright New England morning….yes please!

The main trail I stayed on was easy with some moderate includes.  The only thing you may find annoying is the long stretches of nothing but trees and water on each side of the trail.  This was heaven for me, though.  I was also pleased to see a dirt trail rather than gravel or, gasp, paved road. 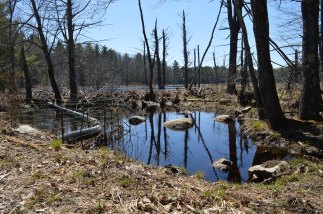 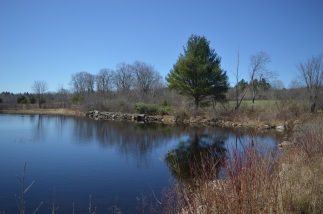 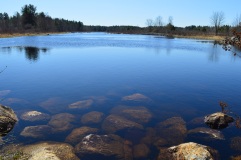 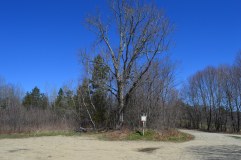 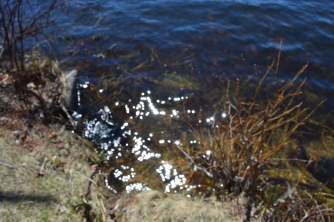 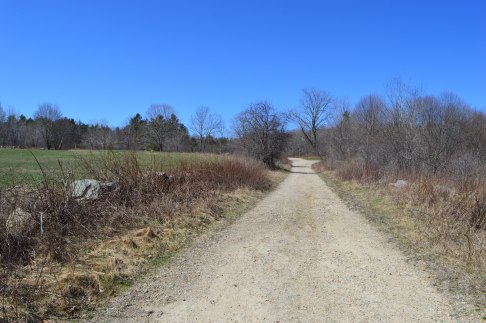 As I continued on the main trail, I began to see signs of ruins of structures frozen in time.  A stairwell and frame of a building, now adorned with graffiti (get used to it as it is a constant theme), stood on the outskirts of the trail. 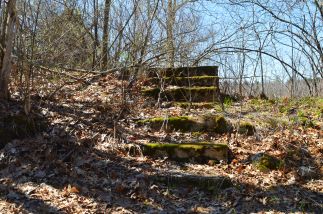 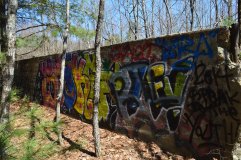 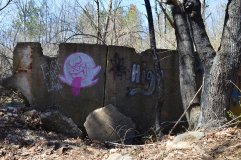 At around the 2 mile mark of the trail there are remnants of a prison camp.  The camp was constructed in 1903 for housing petty criminals.  It would later be converted into a farm.  The first structure, again riddled with graffiti, was used for solitary confinement. 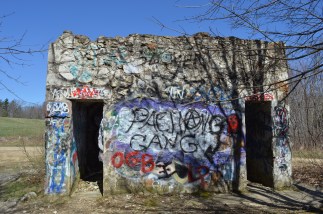 When you consider just how small and confining the spaces in the building are you can only imagine the distress it caused some of the prisoners. 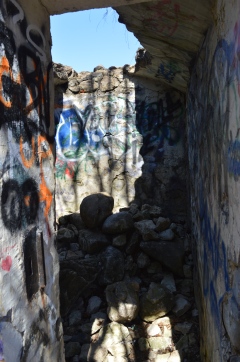 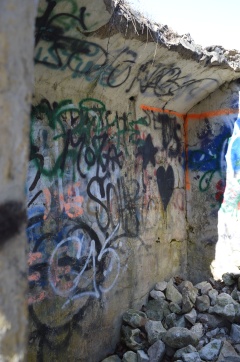 Something happened when I visited the remnants of the prison camp.  What I had once considered “cool” and interesting, seemed dank and sad.  In fact, it wasn’t until after I left the structure and cave that it really sunk in.  It seems like a grim existence at the least. When you realize people lived in these conditions and suffered, largely for committing petty crimes (such as drunkeness), it makes you think we should be more cognizant of the history of the building and area.  If it wasn’t so tragic it would be more interesting.  Rather than being “cool”, it just made me depressed.

Farther along the trail is an arch that appears to be a root-like cellar.  I am not sure what it was used for but my gut tells me nothing good. 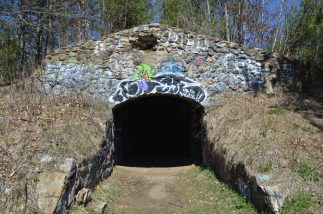 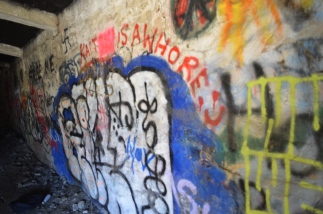 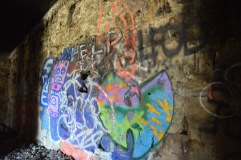 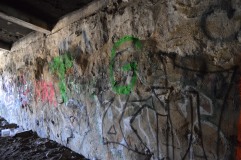 There are also some interesting tunnels and holes in the ground at the old prison site.  I decided to investigate. 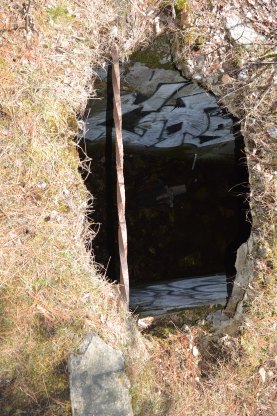 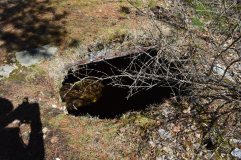 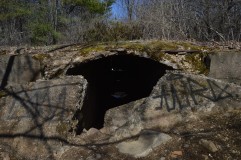 Given the architecture of the structures and the history of the area, it is easy to see why the park is considered haunted.  Disembodied voices and apparitions are said to have been witnessed by visitors. There are even claims the area was once used for satanic worship. The area was the subject of the book The Soul Collector, written by Joni Mayhan.

On a brighter note, I saw lots of four legged friends at Rutland State Park. 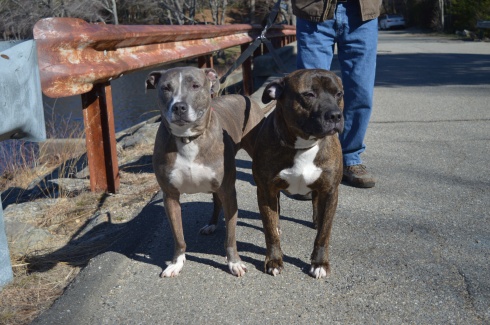 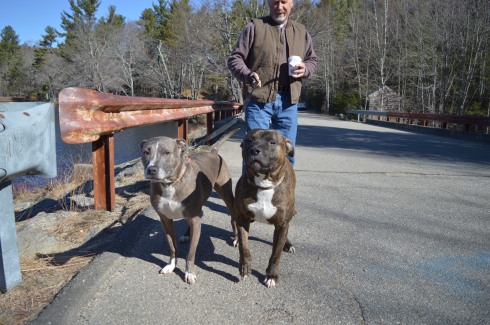 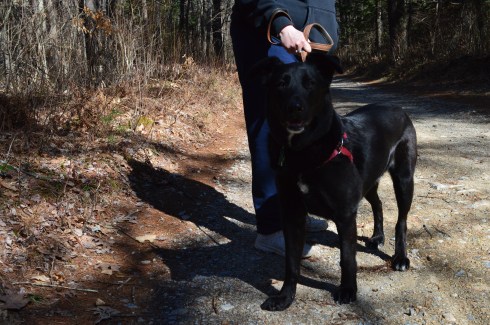 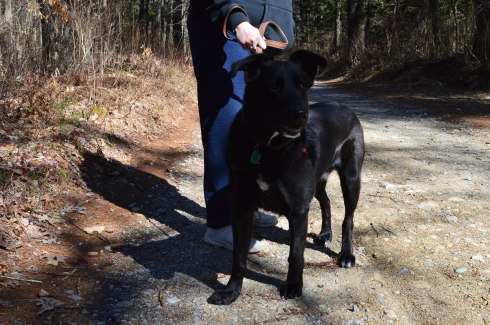 I also saw some other four legged friends. 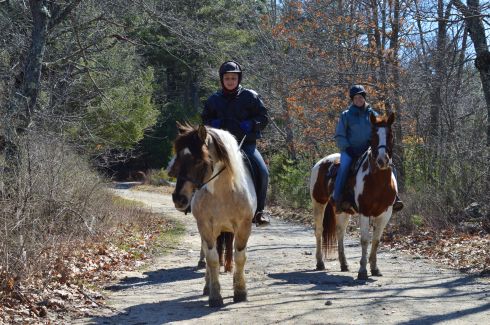 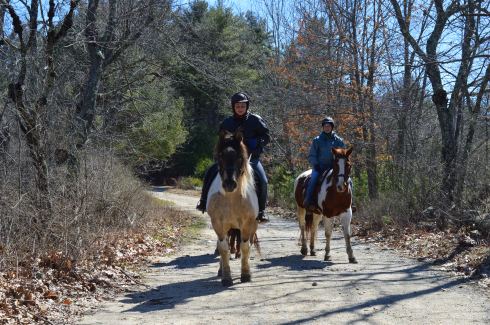 Panda, in front, is a training horse.  Calvin is the horse on the right and the horse in the back left (who is difficult to see) is Jack.

There were also a few kids playing on their motor bikes and ATV’s. 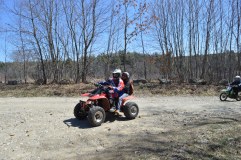 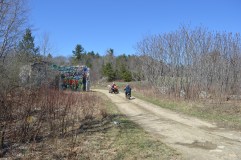 The videos below are some videos from my visit.  Thank you for reading!